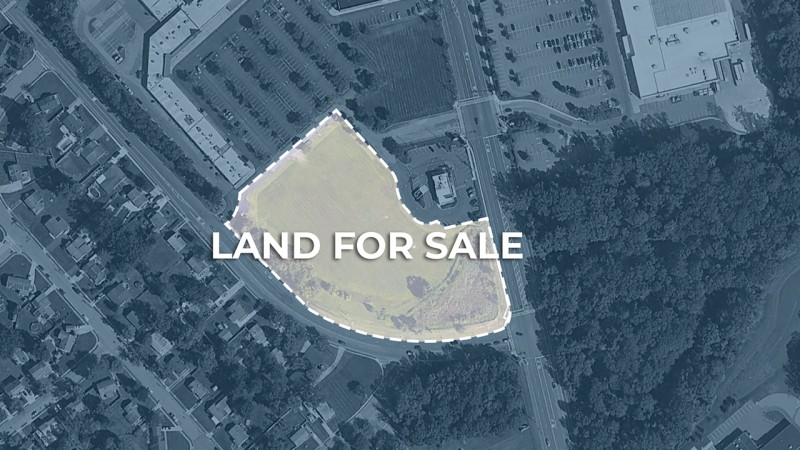 Mantua Township, which has a total area of approximately 15 square miles, is located in the middle of Gloucester County. The Township borders Greenwich and West Deptford Townships to the north; the Borough of Wenonah, Deptford and Washington Townships to the east; the Borough of Pitman and part of Glassboro Borough to the south; Harrison Township to the southwest and East Greenwich Township to the west. Mantua Township has a population of 15,217 according to 2017 census and Gloucester County has a population of 288,288 according to 2017 census. In Mantua, the Median Household Income is $69,990 and in Gloucester County the Median House Value is $220,400. 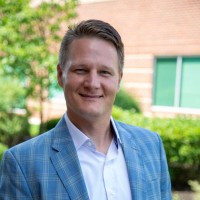