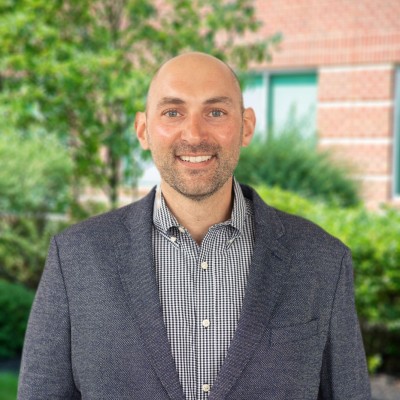 Frank is a real estate broker and will be working primarily from the corporate office, in York, PA. Frank will be focusing on leasing shopping centers and selling retail commercial properties and land in the Central Pennsylvania markets and beyond.

Frank is a licensed realtor with a degree in Architecture from North Hampton College with a major in Construction Engineering at Penn State University. As a successful business owner and property investor, Frank has a one-of-a-kind perspective when it comes to investments and commercial properties. A significant redevelopment project was a purchase of a vacant former Applebee’s building in Harrisburg, PA. After a strong marketing and leasing campaign, Frank redeveloped the property with Blaze Pizza and McAlister’s Deli. Once the property was stabilized the newly redeveloped asset was sold as a triple net deal.

Another tremendous accomplishment in Frank’s career was the development of a 36,000 SF shopping center in Shrewsburg, PA. This former trailer park was designed and leased by Frank as he managed the entire development project.